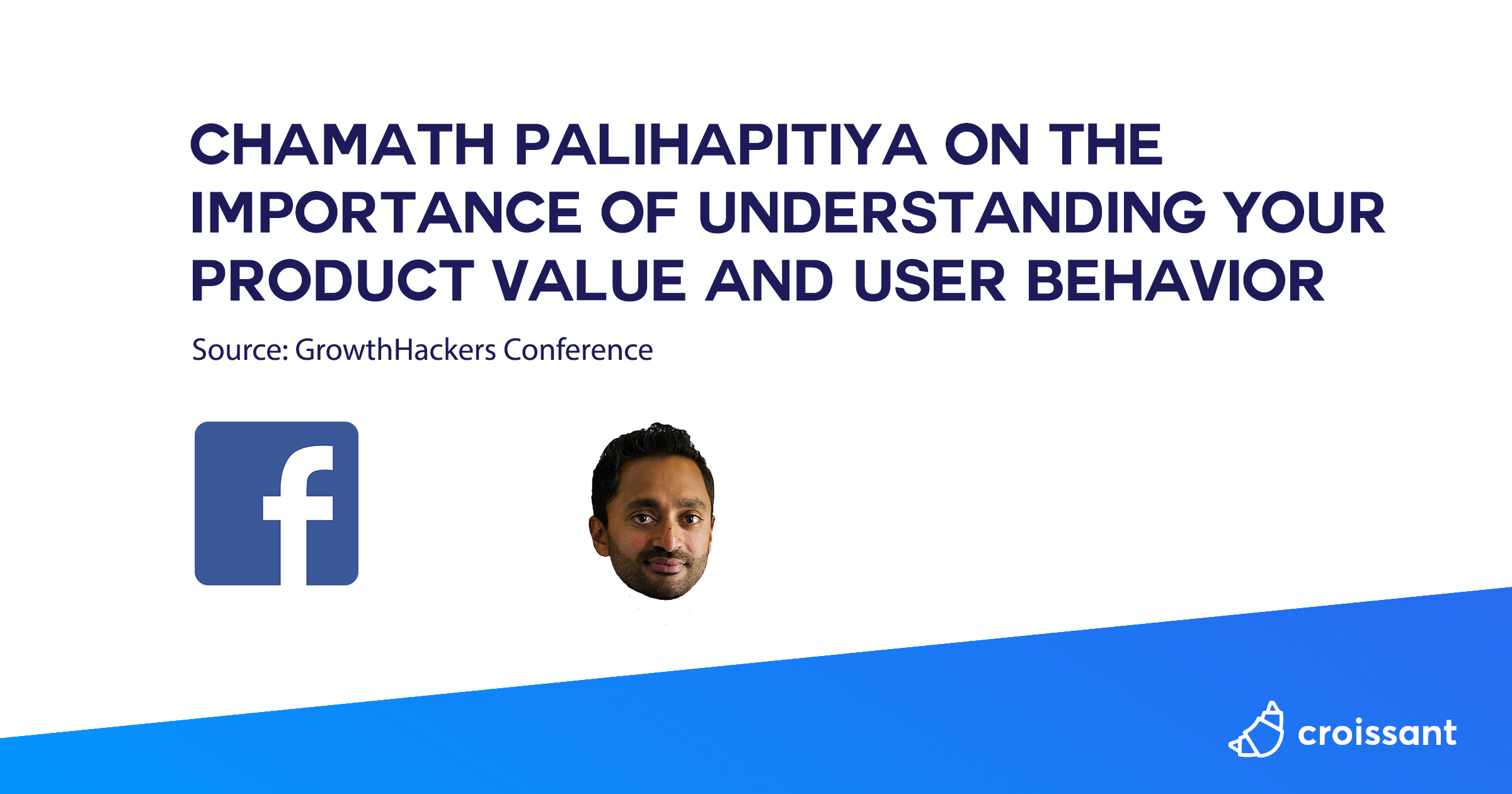 Chamath Palihapitiya: Right, so let's talk about growth. Everyone asks me because this is like the topic du jour, it's what everyone wants to know, it's like what was a secret, it's like almost as if like you know we're the NSA and we've like developed something, and like nobody knows or like you know some secret backroom negotiation between us and governments.

We did three real the obvious brain-dead things and the reality was, we lacked enough self-awareness and ego to frankly just continue to do these very simple things over and over and over again repetitively, monotonously, to a point where every time we used to see things move in one direction or another we would either keep doing them or stop doing them and not second-guess ourselves.

And so I kind of tell people you know look we actually just looked at a lot of data, we measured a lot of stuff, we tested a lot of stuff and we tried a lot of stuff. Now that masks over a lot of more nuanced understanding but at an extremely high level that's really what we did.

And what's shocking to me is when I see like a lot of products out there it's unbelievable to me that people are trying to shroud products in this veneer of complexity that makes themselves seem like so good and so smart and you know - I'm this fucking hipster and I'm riding the Muni in San Francisco and look at my oolong green tea that I bought organically and you know look at these ripped tight skinny jeans that I bought - and it's like you got to get over yourself.

Like measure some shit, try some shit, test some more shit, throw the stuff that doesn't work. It's not that complicated.

And I see app after app after app and I get inundated, and when I download it and I try them, I'm like did you even spend eight seconds using your own product?

It's unbelievable the lack of dogfooding that happens.

And so most people when they think about growth, they think it's this convoluted thing where you're trying to generate these extra normal behaviors in people and that's not what it's about.

What it's about is a very simple elegant understanding of product value and consumer behavior.

A weekly email of interesting Marketing & Growth resources for startups

Sorry, there was an error. Please try again to subscribe. 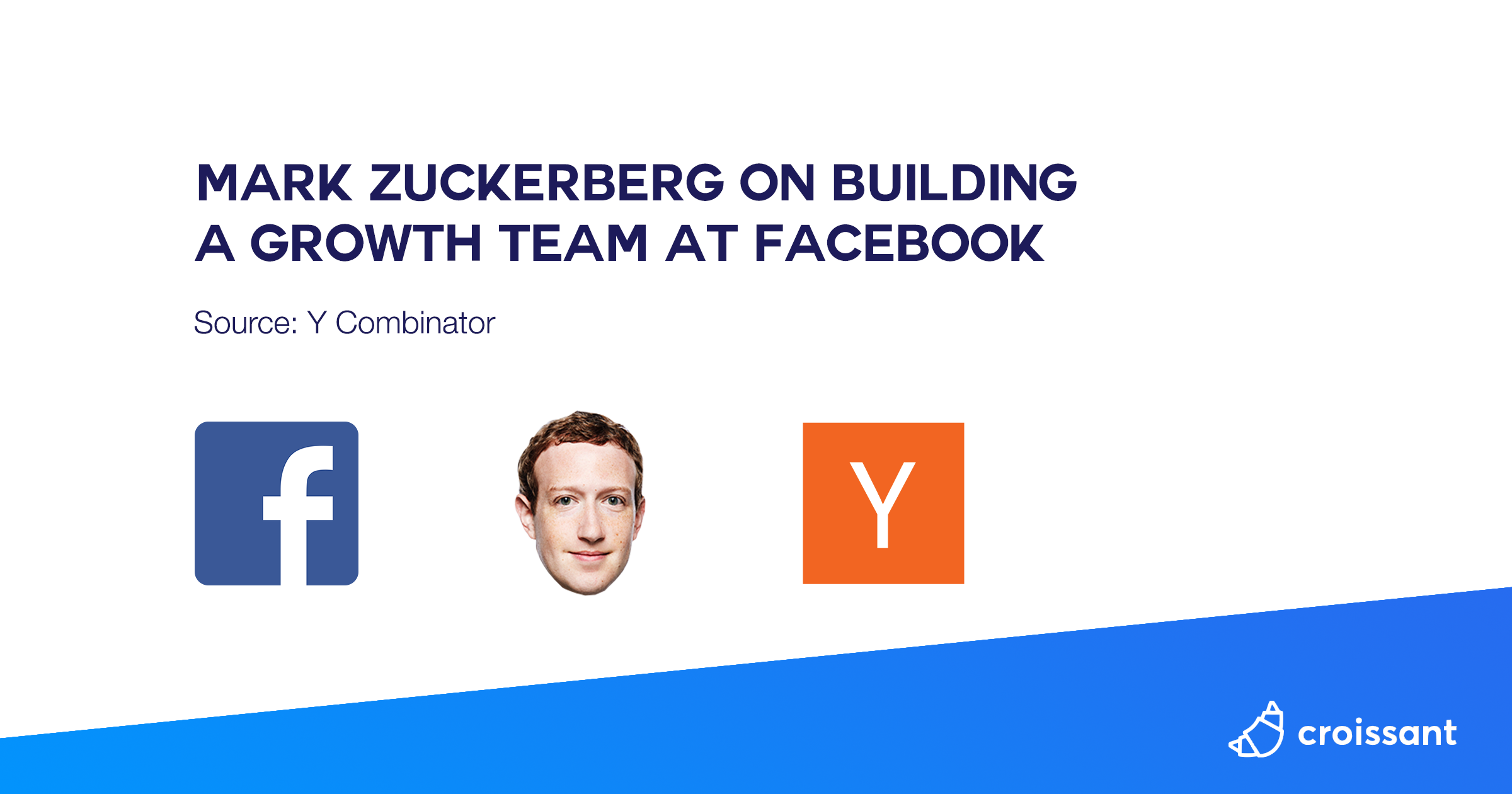 Mark Zuckerberg on Building a Growth Team at Facebook 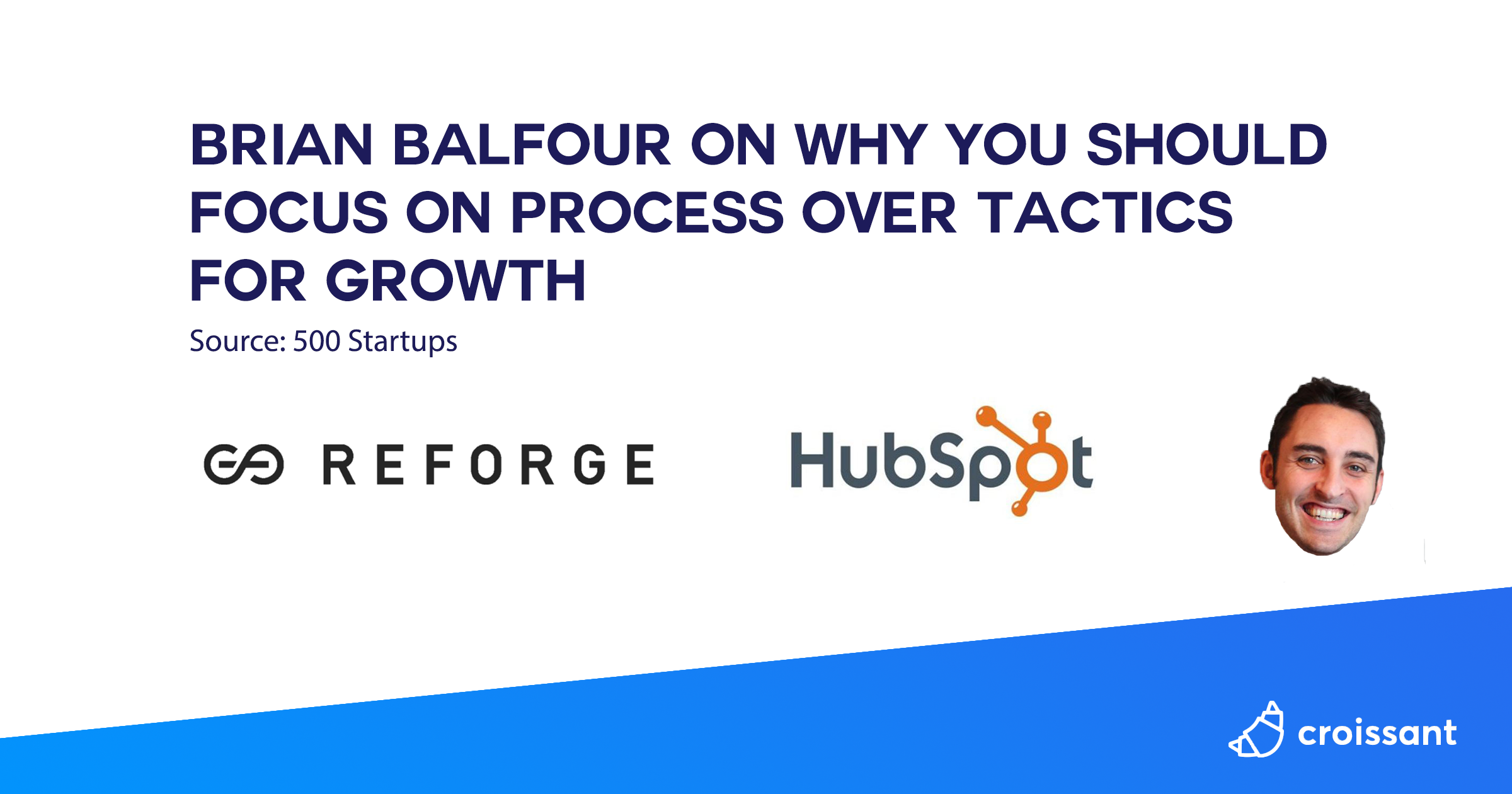